“Men rise from one ambition to another: first, they seek to secure themselves against attack, and then they attack others.”
— Niccolo Machiavelli

The city of Hong Kong is in turmoil and chaos due to the protests during the last few months. Protesters are fighting against the government’s police force as the city’s majority sees the constant erosion of democracy in front of their eyes. The government entities that are supposed to lead the city have fallen silent and numb. If the first protestor were peaceful, it has become violent and dangerous now. Weekend after weekend, the scenes escalate. Many are wounded seriously and some have lost their lives for civil liberty. The city surely is not the same as when I first arrived in 1994. 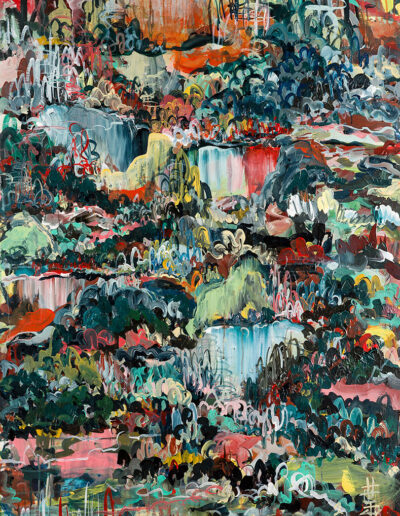 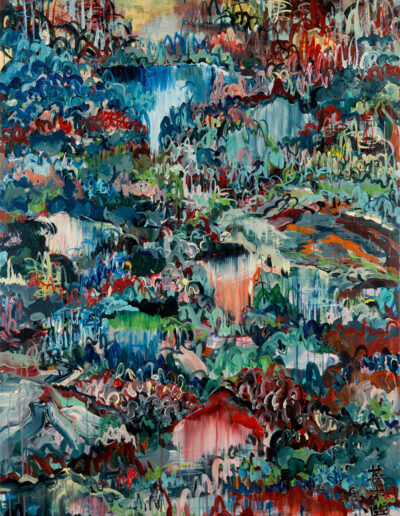 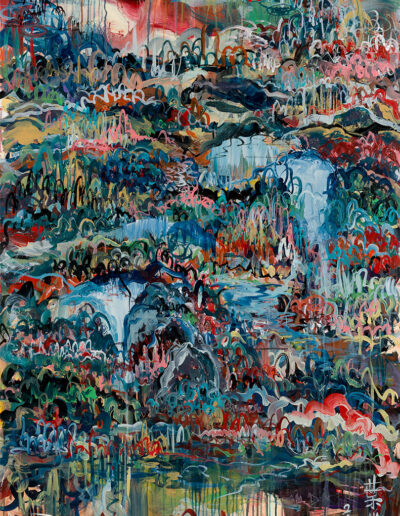 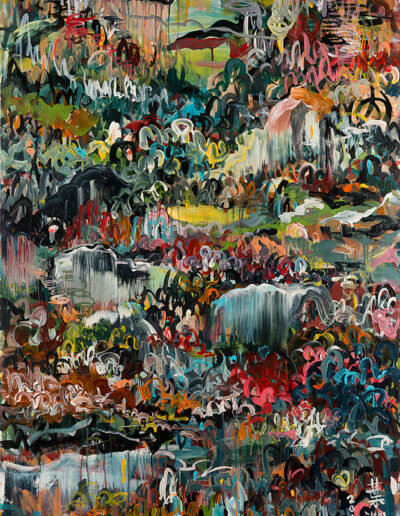 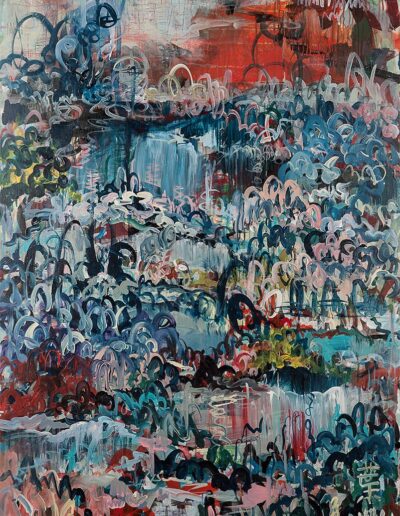 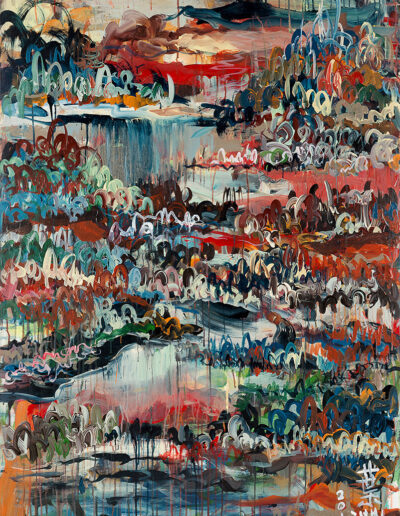