Maternity Photos One Week before Birth! 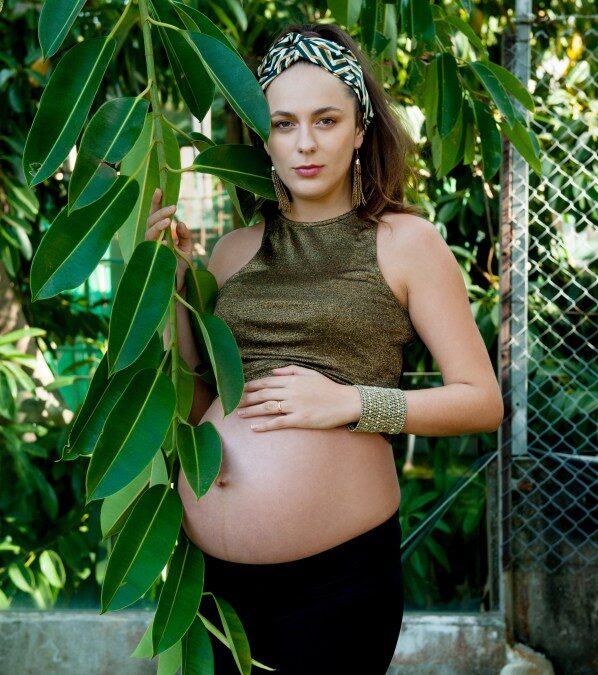 Maternity Photos One Week before Birth!
I received a message from Roland, a friend asking me if I would be willing to conduct a maternity shoot for a friend of his. Considering my reputation for shooting mostly male nudes, he wasn’t so sure if I would take on the job. But of course, I said yes!

Shortly afterwards, Boroka contacted me. She liked my photography of men and the way I lit my subjects. I said it’s entirely possible and asked when she was expecting. To my surprise, she said she was due in a month!

What followed was making arrangement for the shoot. A day before the scheduled shoot, I decided that it was best for me to go to her place, as the Hong Kong protests were still taking place and it would be a 40-minute taxi ride to my studio. It would be a risk.

This is just one of the photographs taken in her rooftop garden. Her friend Fanny helped with styling the shoot. As it turned out, Boroka gave birth to a lovely baby boy the following week!